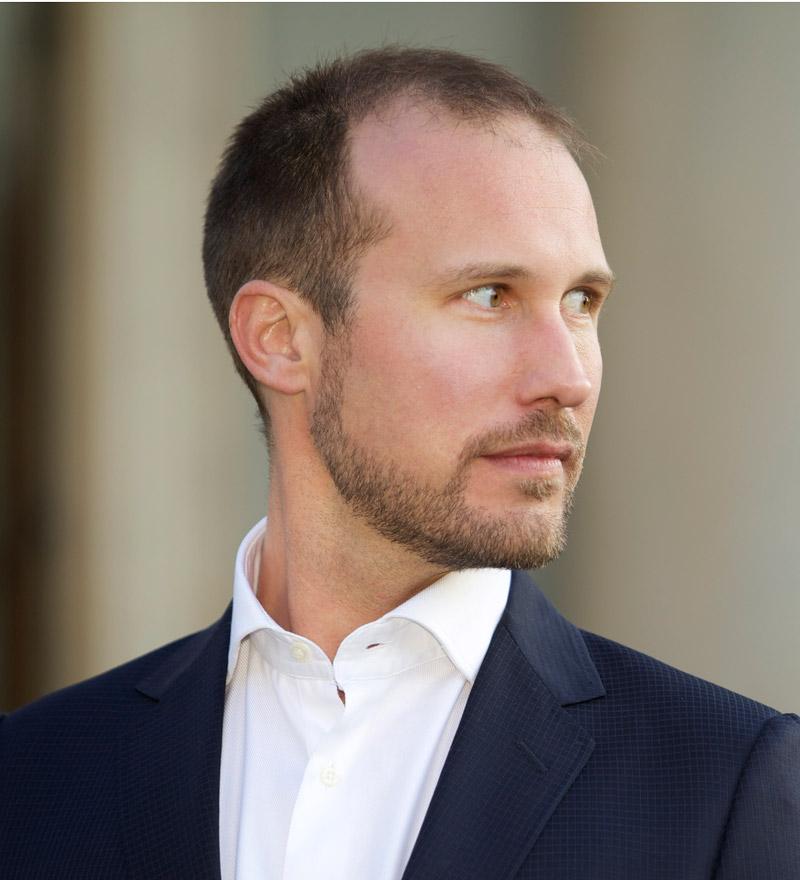 Holding a Master’s degree in History and Sociology as well as a certificate in Journalism with a specialization in watches and the watchmaking industry, Louis Nardin was appointed in 2008 editor-in-chief and content manager of Worldtempus.com, a reference site available in French, English and Mandarin. Since 2012, he has been the editor-in-chief of TheWatches.tv, a webbased television channel dedicated to watches located in Geneva.

Nardin also works as an independent journalist for topical publications such as Watch Around and HH Mag, the Fondation de la Haute Horlogerie webzine. He has been a speaker and moderator for watchmaking events as well as co-organizer of private events for independent watch brands during Baselworld. He also envisages technical concepts such as the display of the Lady Compliquée, a highly complicated timepiece completed by Fabergé in 2015, which won the Ladies’ High-Mech Watch Prize at the Grand prix d’Horlogerie de Genève 2015.